This is the telling of a time when all may change, for in the window to the future of all races has been seen the coming of a Darkness that has been and will be again, and it will be embodied as a threesome, two indivisible and two indivisible, for a time. Two will inhabit the same skin and be sentient and two will be of identical genesis, and one will be common to each kind. Do not be fooled, all is not lost, for Darkness cannot exist without lamps to triumph over, and if all things are in place new hope will come in the form of the Catalyst, he who is host to another not of the genesis, and that hope will not only release the Darkness, but also the Waiting One. 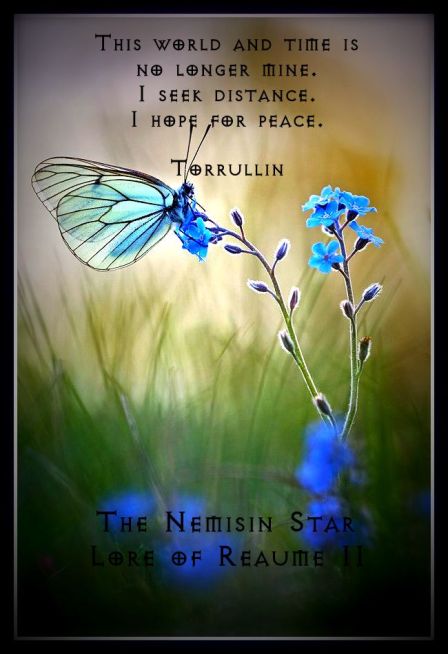 For your absolute reading pleasure!

The first volumes of Arcana, Reaume and Sanctum are here too!! 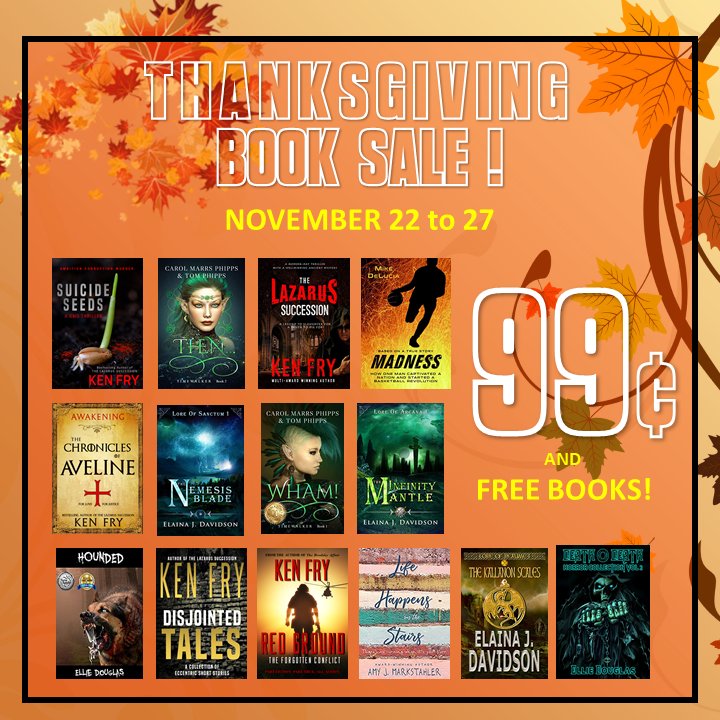 Time did not run concurrent for Valaris and Luvanor. Where the season had just moved into the first month of winter for Valaris, the beginnings of spring was showing on Luvanor. In fact the dual spring on both worlds when Torrullin returned after a two thousand year absence was a rare event, a parallel that came around every seventy years or so, some years for spring, some for summer and some for winter. Autumn skipped the cycle due to the Valarian practice of shortening their winter and summer seasons by half a moon to realign the calendar to the stars. The fact that it was spring for both worlds caused Teighlar to remark to a number of his Senlu that the Enchanter would naturally choose an auspicious time to reappear.

The days were different also. Where Valaris counted out 22.4 hours, Luvanor held to 24.2 hours, which effectively meant morning on Valaris could be midday or dusk on Grinwallin’s mountain, or some other time in the various time zones of that world. It was not a strange concept at all – no two worlds were exactly alike – but it did make for surprise, particularly as few kept track, an intricacy limited to academics and fanatics who loved to fill their minds with the many facts and figures it entailed.

Redemption will come in a form unknown to us and it will be a living sentient thing. And in its maleness will reside a tempest; The One, who shall have power to lead light over dark to overcome it eternal. Beware the passion of such beauty. We shall leave our haven in search of this sentient to bask in the light. Shall we return with it or shall the Dark Dragons follow to annihilate its glow?

Prophecy of Dragonne Queen Riana, 23rd of the title

These are the words of Tristamil Valla:

“Fourteen is the universal number upon which magic is based. We build fourteen sacred sites per world in keeping with that philosophy, and that is the first tradition. The second is the order in which we erect them. First is the Lifesource, then the Throne-room, thereafter the rest. The third tradition is the passing of the Dragon from Vallorin to heir at the appointed time. The fourth is the safekeeping of the Oracles; the fifth, the scrying of a newborn’s name and the sixth is this ceremony of today. The seventh is the learning of sorcery beyond what we inherently know. The eighth is the absolute autonomy of the Vallorin; we are not, nor were we ever, a democracy. The ninth is Nemisin’s runes, known only to the House of Valla, and the tenth is our longevity both natural and enhanced. The eleventh is our total intolerance of darak …” He stumbled there, but recovered well. “The twelfth is a belief in prophecy and the thirteenth … we regard ourselves as master-builders, and build with heart, soul and magic. The fourteenth? For as long as one Valleur lives, we were first and will be last in all things.” 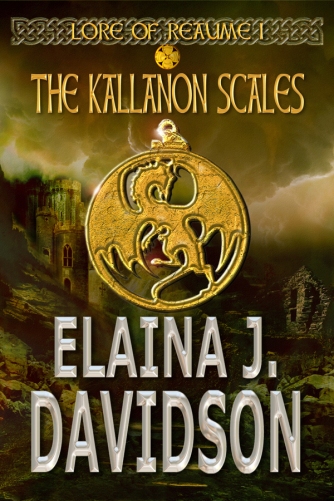 come to their father

the monsters of worlds

and in the telling

a key, a truth

a legend, a king

hold in their palms

the magic that will

a coming of age

This fourth short is short indeed, but it perfectly showcases Torrullin’s dilemma regarding his sons.

As two boys ask about wolves, their father wonders which twin will one day bay at the moon to summon the darkness.

Tristamil and Tymall are eight years old, but one day they will be men. This short tale is an insight into their father’s deepest fears.

The Wolves of Valaris 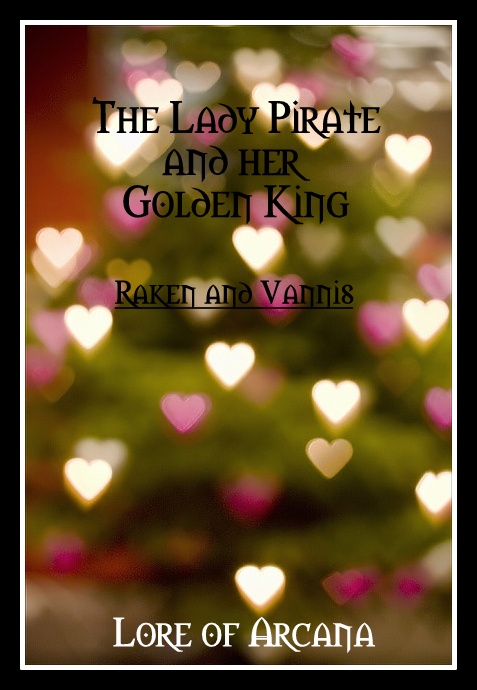 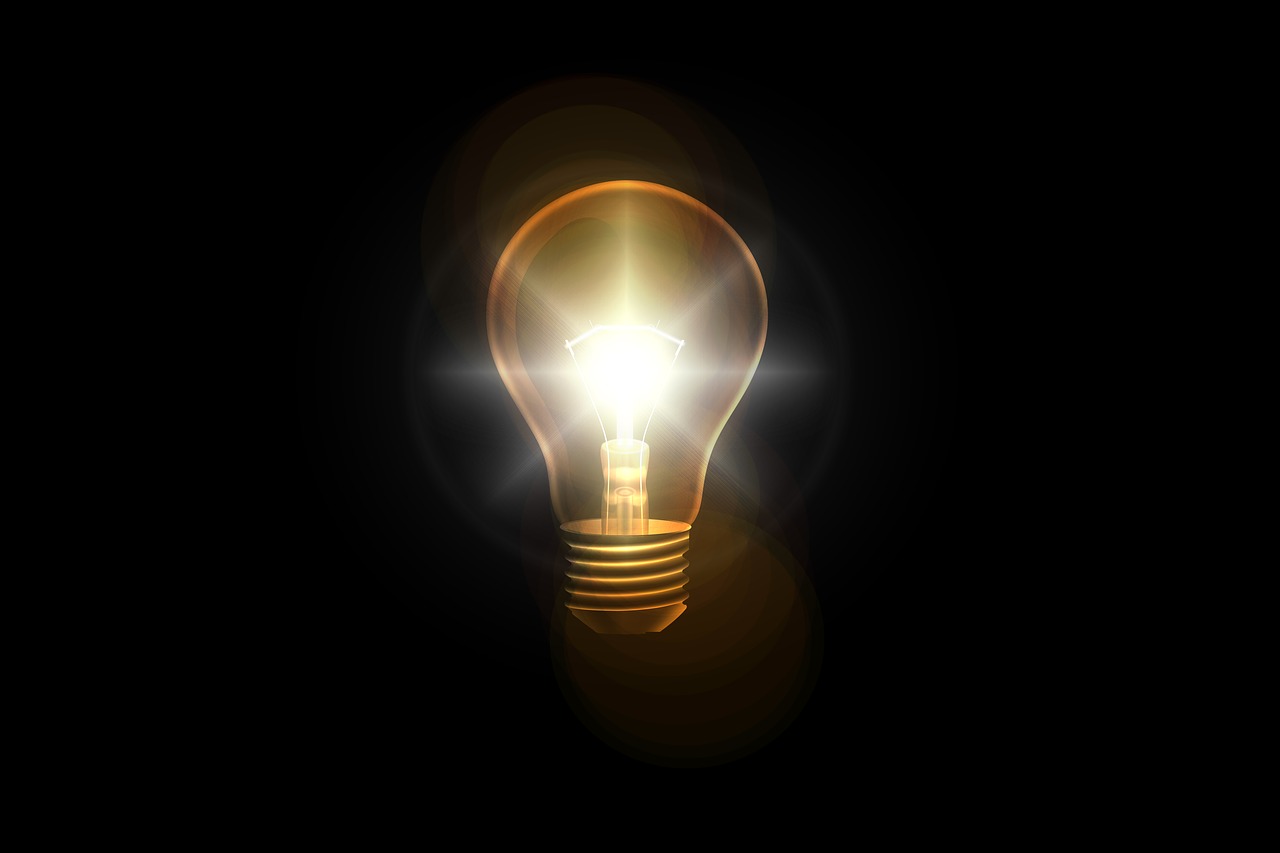 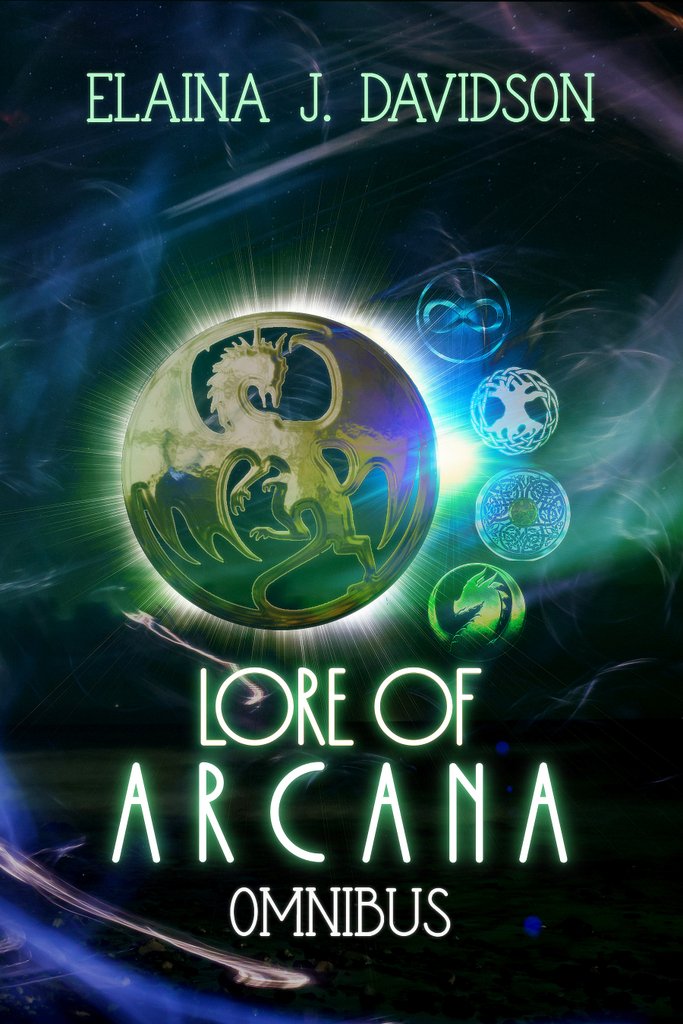 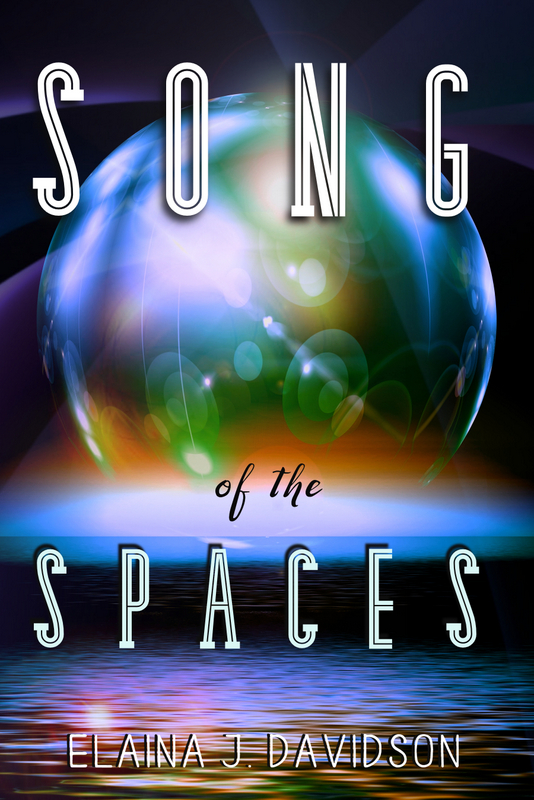