A Sphere of Manipulation

Tianoman is kidnapped and taken to the place where a silver cathron knocker lurks in the darkness of a polished surface, where also a crucible swirls in vapour, creating within an entity that cannot be permitted life.

An entire planet is vaporised and souls scream for release in the aftermath. As Torrullin Valla’s memory returns after the event on Echolone, his ability to forgive is buried in the layers time has laid down in his mind, and now he needs to care, to feel again, to forgive. He must travel the void created by anti-matter to find not only Tianoman and the other Vallas, but also Elianas Danae.

Elianas is taken in the unleashing of mighty manipulation, for he must suffer most. 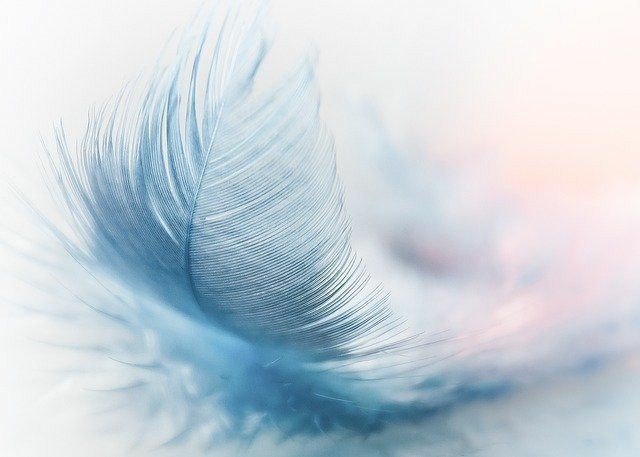 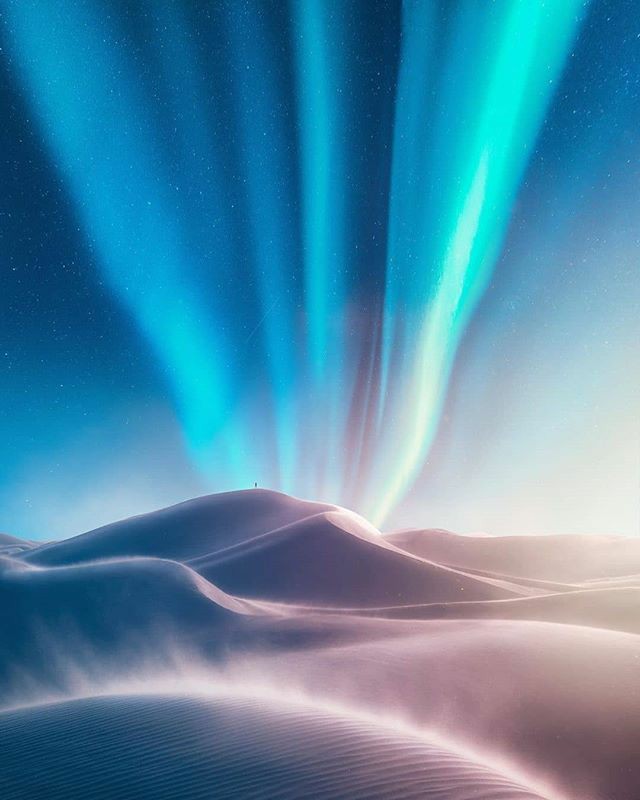 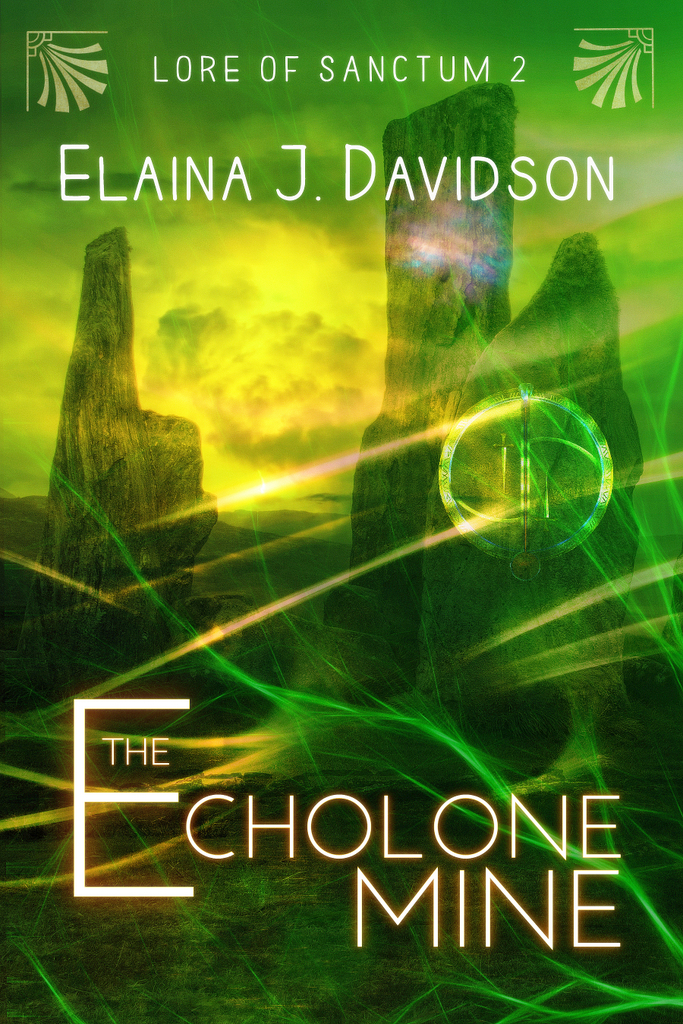 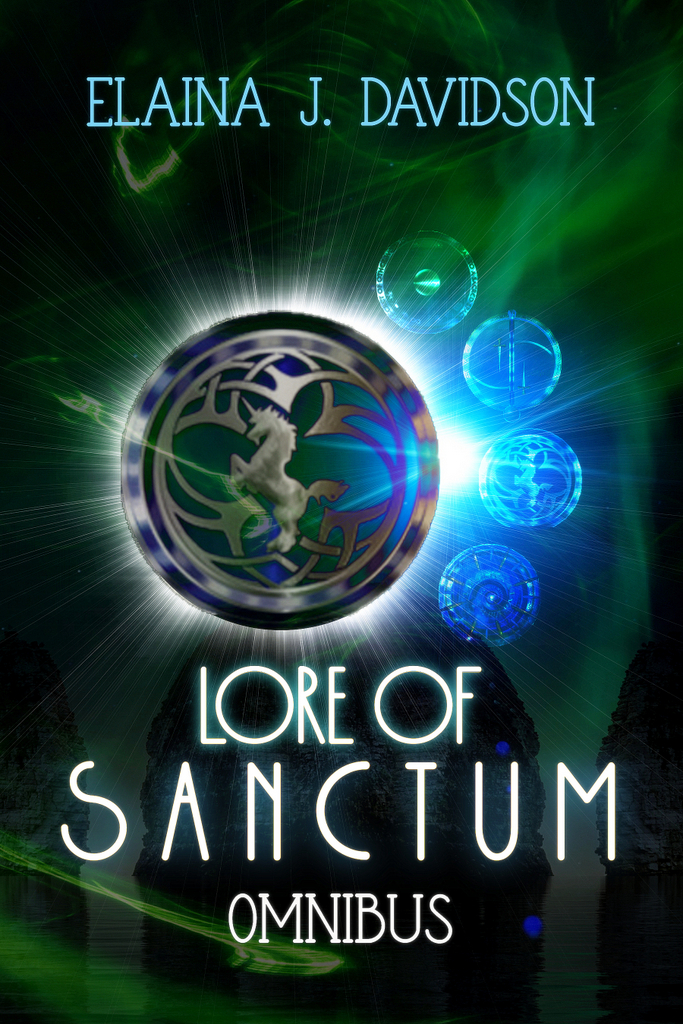 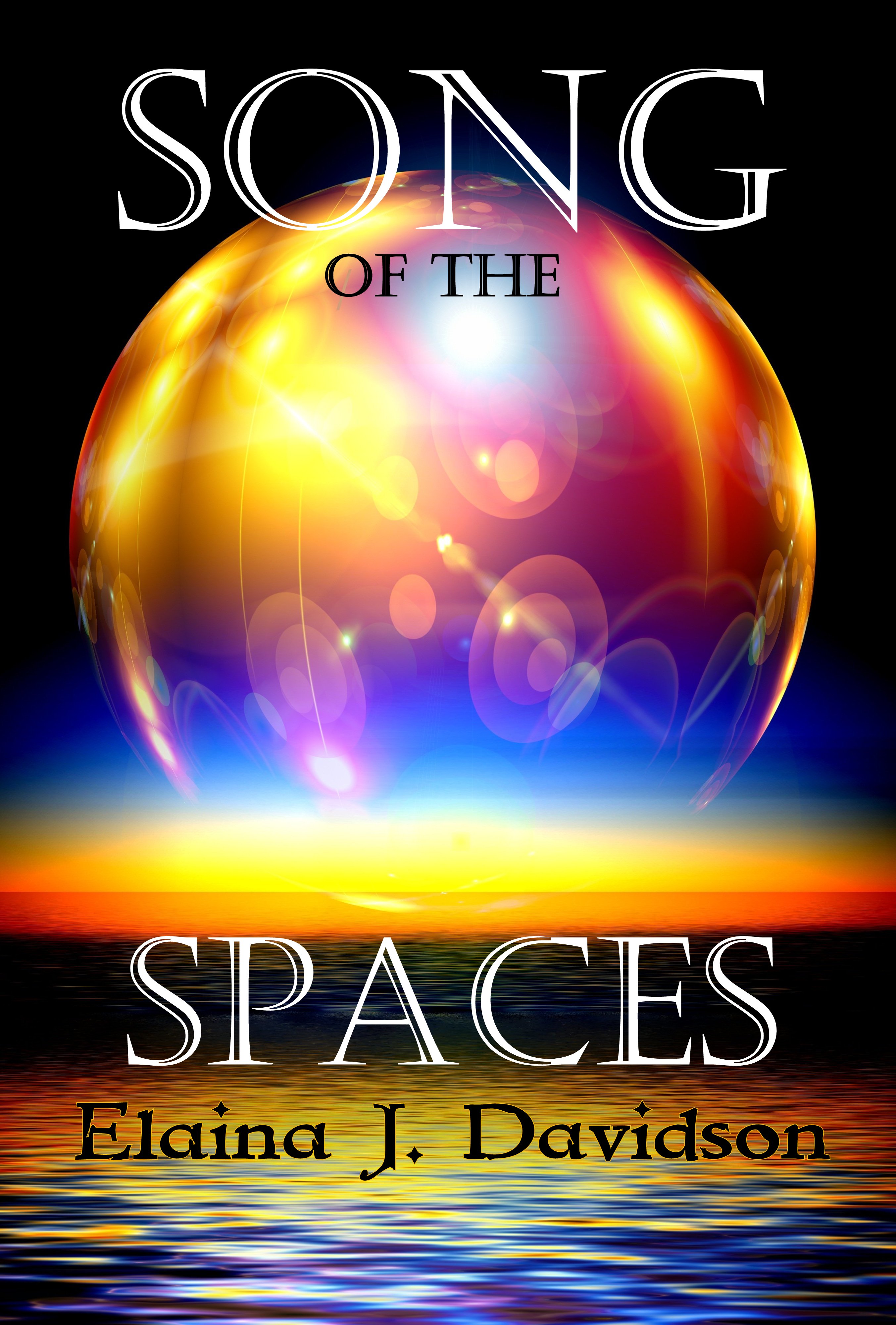 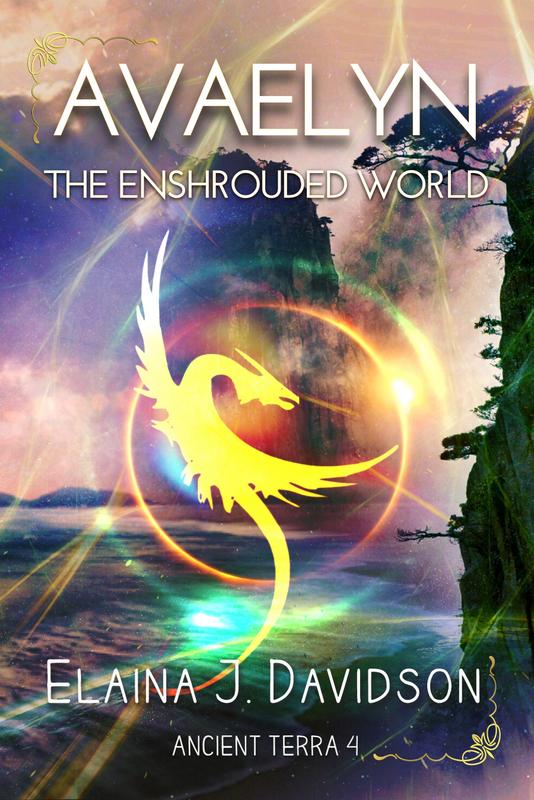