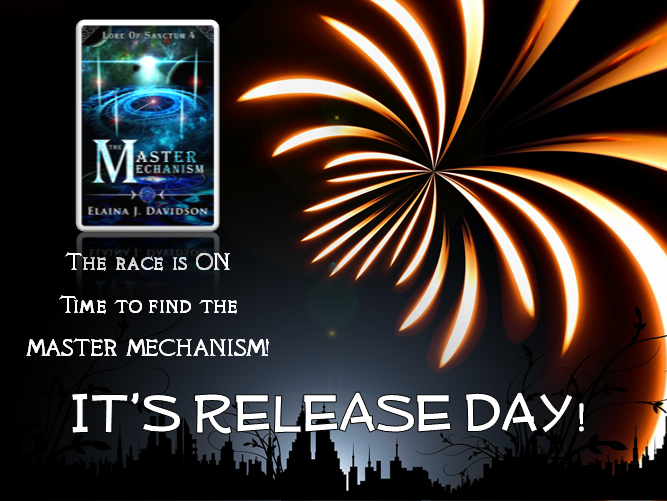 “How do I open it?” Sabian asked, rolling the metal orb over.

“Drop it,” Elianas muttered, staring fixedly at the sphere.

Torrullin stepped away a pace, a mask slipping over his face.

The petals appeared as expected and there the green sparking commenced.

Sabian leaned over it. “Intriguing. My experience tells me of wisps of white smoke, sometimes colourful flower designs, but a moving sphere is quite rare. One cannot usually see souls; it is more a sense of sight. This one is pretty established.” He looked up. “It is either long held, in which case, innocent or not, it will be most unhappy, or it is newly harvested and therefore still maintains clear presence.”

Neither man said a word in response.

Sabian shrugged and kneeled. “I shall now breathe on it.”

Torrullin cleared his throat. “Breathe? As simple as that?”

“My ancient breath was not given me via simplicity, Torrullin.”

Sabian leaned in close. Elianas abruptly hunkered to see more clearly, while Torrullin remained unmoving. Sabian blew on the swirling emerald orb. Torrullin became as stone. He understood he now guarded his heart against whatever came next. The kneeling man opened his mouth wide and exhaled forcefully.

Elianas braced with hands flat on the ground beside him.

The circular shape curved outward and then elongated into an impossibly thin thread reaching into the sky. Green sprinkles erupted as if exploding, and then they vanished. The metal device disintegrated, until only dull glitters remained. 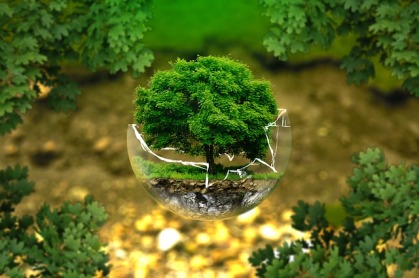 Teroux closed his eyes. “I swear to vanish into obscurity somewhere, ignoring the demands my father makes, if …” His eyes snapped open, but he said no more.

“One kiss, Elianas. It is all I ask,” Teroux whispered.

Elianas felt how Torrullin’s gaze flicked to him, awaiting his reaction.

Teroux reached out, clutched Elianas’ hand. His thumb smoothed the flesh there. “Please. I will disappear, you have my word.”

He shuddered inside, but Elianas removed his hand gently from the desperate clasp. Torrullin gaze fixated on him, he felt it. Elianas stood and then stared down at Teroux.

“You have not understood. I cannot kiss you, despite your promise. As much as it would ease the situation, it is not …”

Teroux hurtled to his feet.

Thank all gods Torrullin could move fast. The man stood between them in a heartbeat. “I suggest you stop now, Teroux. Elianas has the right to his choices and you are not among those.”

Both men stared at him nonplussed.

Caballa, standing in the shadows, wiped at her eyes, and then left as silently as she had entered.

Sabian, arms folded, rested in other shadows, watching, recalling moments when he and Michael laughed together, ate together. He missed his brother.

Lowen too watched, from a different vantage. From where she stood, Torrullin’s face and expressions were exposed to her. She watched the animation there, the release of tension, the genuine smiles and laughter. He was so bright, so very bright.

There was the man she met in an amphitheatre on Valaris, with snow piling upon the rims. He was so bright then. How she loved him then.

How she loved him still.

There’s still time to grab a copy of each!

I have to admit, I do not generally like people on book covers. I prefer allowing my imagination to paint the characters for me. And yet a part of me is ever searching for the perfect image, the someone who fits with how I ‘see’ my beloved book family.

I haven’t yet found even one 🙂

Still, the following galleries are for the three main characters in Lore of Sanctum. While no image is ‘quite right’, take a bit of each and maybe, just perhaps, you might have an idea of what they look and act like.

THE most important character!

Sanctum is both a sanctuary and a sacred space, and this applies to a tangible place and the intangible realms of feelings and beliefs.

Weekend is upon us!

If you enjoy Fantasy with a touch of sci-fi, loads of epic situations and battles, other worlds, visionary concepts and intriguing magic, then start your journey with the lore in LORE 🙂

Oh, I dare you! As one reviewer said, “This isn’t pretty fantasy.” It isn’t. It’s gut-wrenching emotion and it always surprises you. 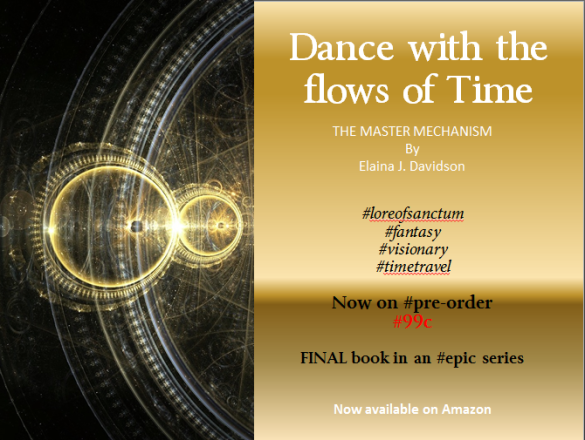 Akhavar’s Gallery showcases a dry world, a sterile environment. This was the first Valleur world, but it was abandoned when the water ran out. In Lore of Sanctum the Lady of Life has worked her magic to restore fertility and soon the Valleur begin the return to their First Home. In the mountain enclave, aquifers hold water, but Akhavar also holds deep secrets.

The ancient past is about to smack everyone about the head!

You’re gonna want to grab these! Never have the omnibus editions been on sale, but to whet your appetite for the final series and the very last book in this epic series, here they are, a mere 99c each! 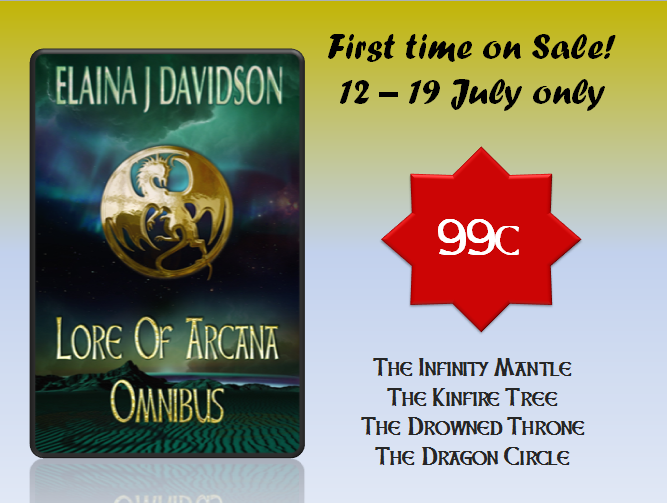